Skip to content
Curious about The 28 Day
Transformation Challenge? 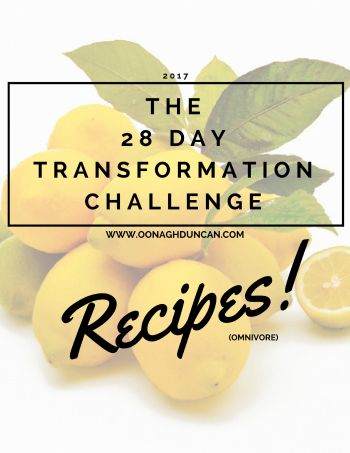 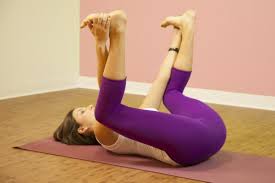 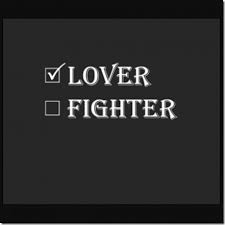 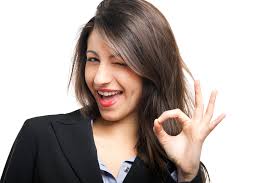 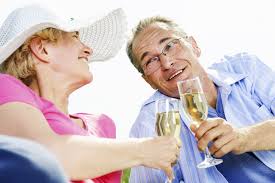 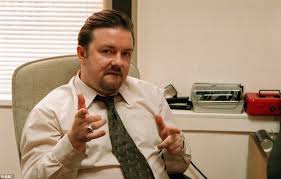 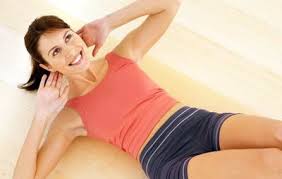